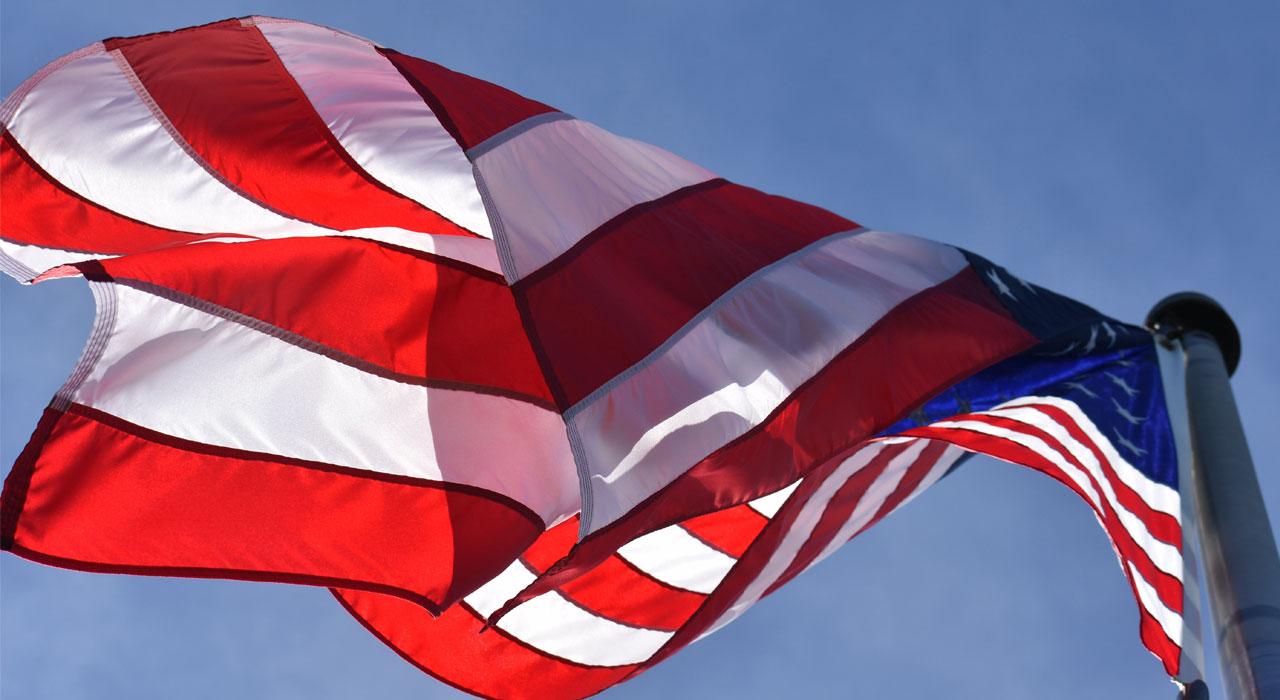 For the last six decades or more, an implacable, ideologically-obsessed enemy has waged relentless war against the country we love.

That enemy has ceaselessly attacked this country’s founding pioneers and their descendants — the people who settled it, built it, and fought and died for it — as hateful thieves, oppressors, and murderers. Public schools teach our children to hate themselves and their ancestors.

As recent events have shown, the attack has escalated, and now that enemy is, without much resistance, destroying our social order. It is winning the war it began in the early 1960s on multiple fronts: culture, history, religion, and education on the one hand, and, as a matter of public policy, demographics, immigration, crime and punishment, and more, on the other.

The American Remnant is our humble attempt to defend our heritage and posterity. The creators of this website are proud of their ancestors, those who founded this country, and those who came here more recently, yet who assimilated to its culture, fought in its wars, and contributed to its prosperity.

We will not kneel.